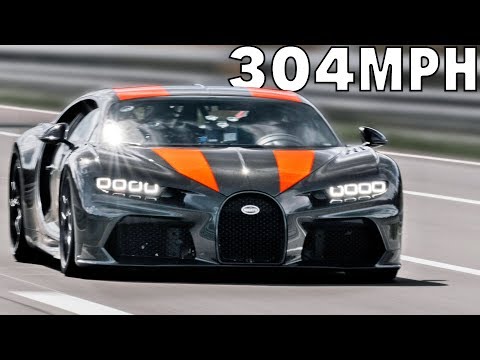 304 MPH Bugatti Chiron proto – The Fastest Car in the World 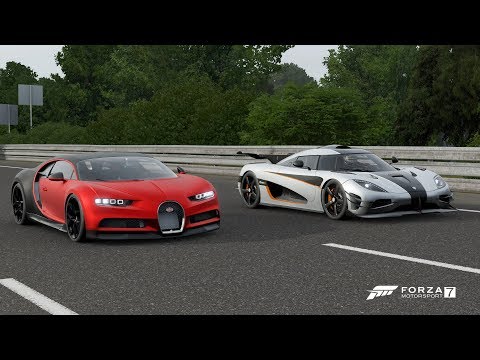 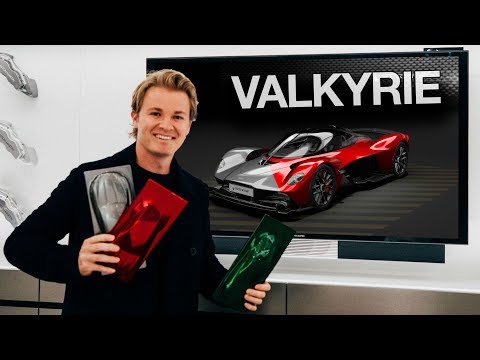 Aston Martin Valkyrie – How I would customise it! | Nico Rosberg 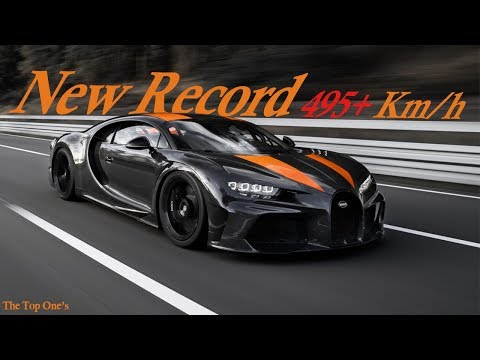 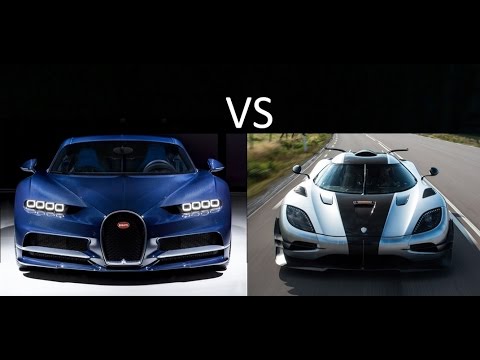 Bugatti Chiron vs Koenigsegg Agera: One. And other main competitors 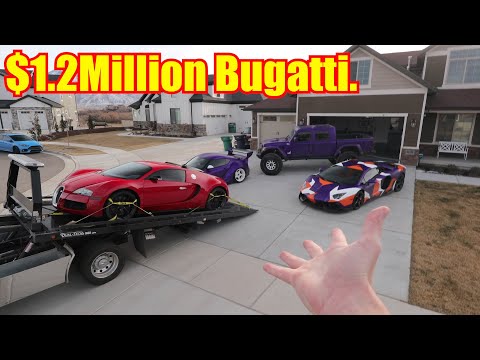 Bugatti Veyron DELIVERED to my House! 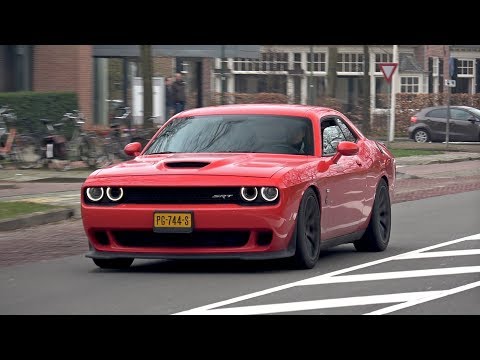 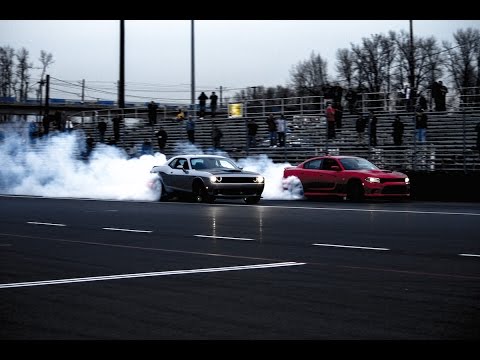 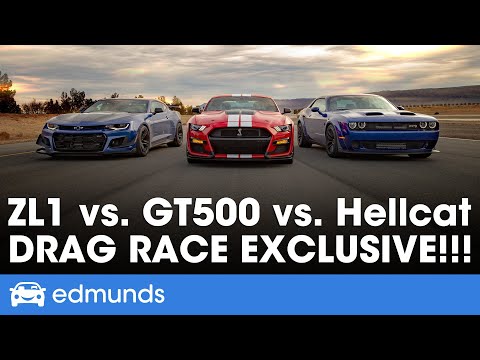 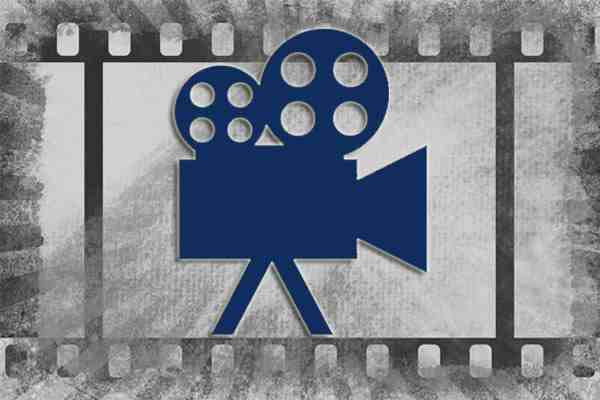 NEW YORK (RichTVX.com) – GRAMMY nominated producer StoneBridge is one of the best House DJ´s in the world and his iconic remix of Robin S.´s “Show Me Love”, is one of the biggest selling house tracks of all time. The genre of funky house as we know it today is closely associated with StoneBridge. Swedish Superstar DJ and producer StoneBridge sold millions of records and fills clubs and festivals from Ibiza and London to New York, making him one of the biggest Superstar DJ’s globally. He remixed some of the hottest pop stars on the planet including Madonna, Nelly Furtado, P!nk, Ariana Grande & Diana Ross to name but a few.

StoneBridge has announced selected UK & Europe dates on the Hedkandi 20th Anniversary tour & is returning to his roots by getting ready to serve up a proper piano anthem in the form of his uplifting new single ‘Not Alone’ featuring DiscoVer. The release follows hot on the trail of recent tracks such as: The 2018 mix of StoneBridge ft Therese ‘Take Me Away, plus ‘Right Here Right Now’ & No 1 Billboard Dance hit ’Meet In The Middle’ both featuring Haley Joelle.