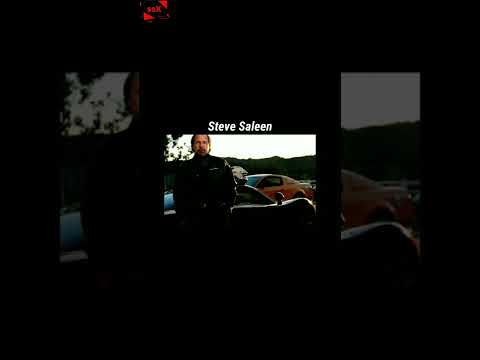 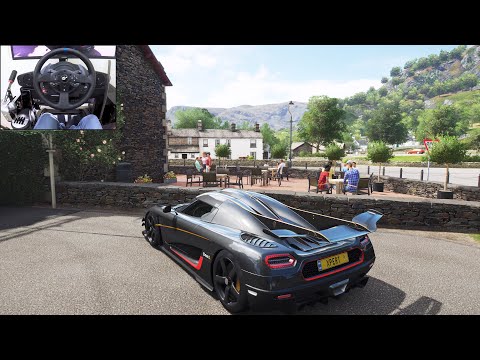 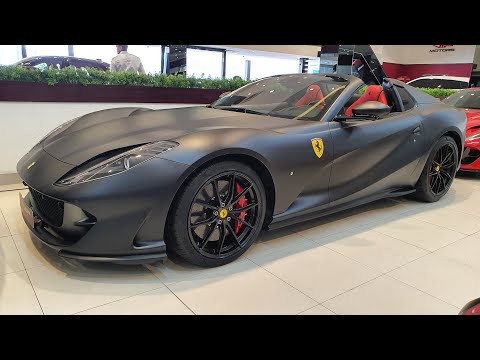 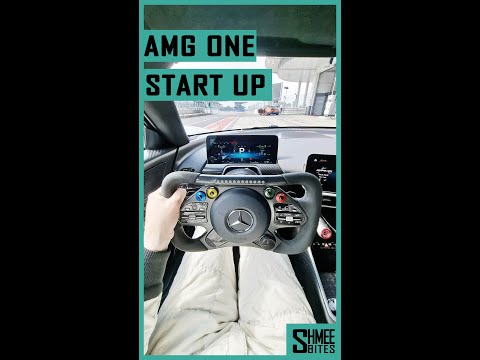 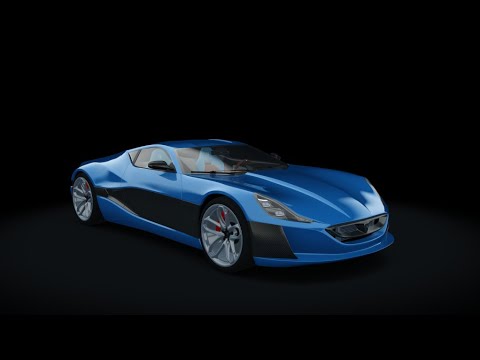 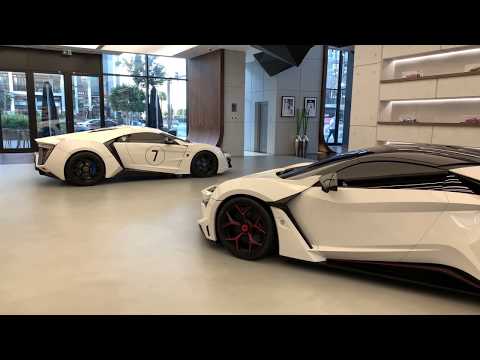 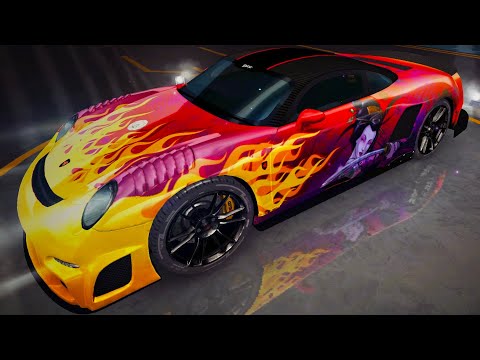 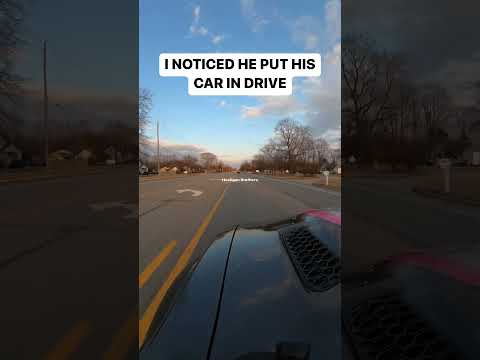 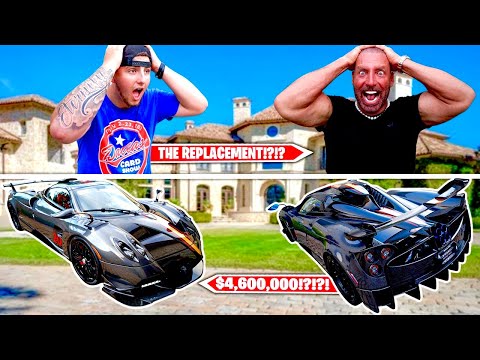 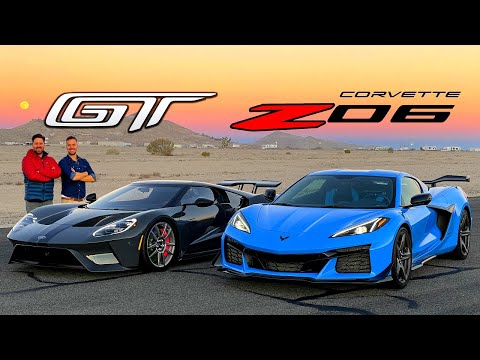 A brilliant Politico article by Jeffrey Sonnenfeld on Saudi Arabia’s Embrace of Putin — A must-read!

A brilliant Politico article by Jeffrey Sonnenfeld on Saudi Arabia’s Embrace of Putin — A must-read!

NEW YORK (RichTVX.com) — How does the Rich TVX News Network understand tyranny in Saudi Arabia? It’s the rule of one for his own advantage or aggrandizement rather than for the common good. The extreme tyrant Mohammed bin Salman rules according to his choice, that is, not by law, and has full, forceful, and ultimately imperial power over the poor people in Saudi Arabia. The MbS tyranny is completely dominant lawless rule over Saudi Arabia of the unwilling for the ruler’s advantage or aggrandizement alone. Hence, it is unjust. Now, what can we think of the Saudi tyrant Mohammed bin Salman Al Saud? Well, modern MbS tyranny is, moreover, admittedly different from ancient tyranny in Saudi Arabia. It is worse. The most urgent issue for the United States of America with bin Salman tyranny is to recognize it, and then to prevent, resist, or overthrow it. Experts on leadership, such as Jeffrey Sonnenfeld, the Lester Crown Professor in the Practice of Management at Yale School of Management, and Senior Associate Dean for Leadership Studies. Sonnenfeld is best known as the founder and CEO of Chief Executive Leadership Institute (CELI) and a top consultant, and Sen. Richard Blumenthal, Rep. Ro Khanna have done a brilliant job explaining the leadership style of Mohammed bin Salman Al Saud and explaining in detail the disastrous mistakes of the Crown Prince and Prime Minister of Saudi Arabia. Read more here.