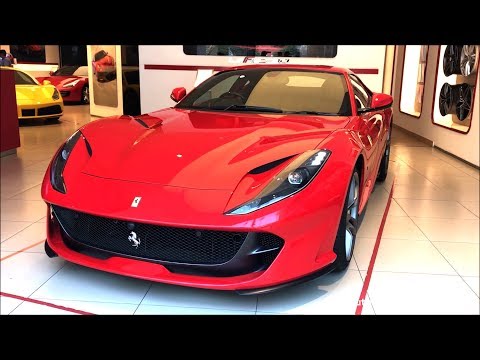 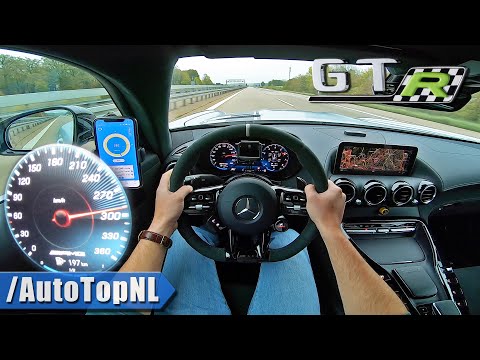 AMG GTR PRO on AUTOBAHN [NO SPEED LIMIT] by AutoTopNL 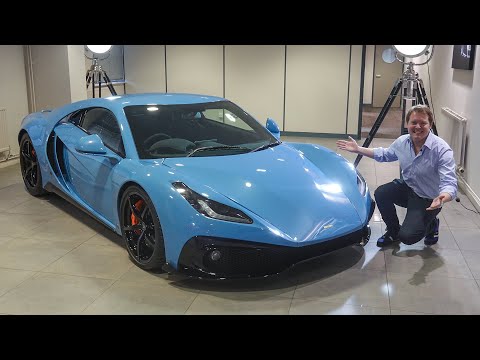 The Last of Us | Official Teaser | HBO Max 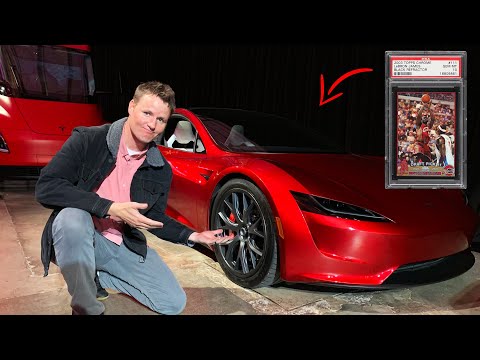 Buying a Tesla Roadster with a Sports Card? 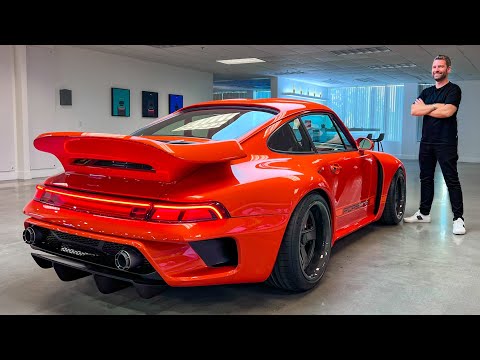 NEW YORK (RichTVX.com) — The trailer shows off Ben Mendelsohn, Cobie Smulders, Don Cheadle, and, of course, Samuel L. Jackson as Nick Fury. Secret Invasion is an upcoming American television miniseries created by Kyle Bradstreet for the streaming service Disney+, based on the Marvel Comics storyline of the same name. It is intended to be the ninth television series in the Marvel Cinematic Universe (MCU) produced by Marvel Studios, sharing continuity with the films of the franchise. Watch the trailor here.